Rook & Knight was founded by Ray K. Ragan, M.Adm (PM), PMP, ITIL, Agile Pro after successfully leading a large credit union to achieve over 95% on their Strategic Execution Rate from ~15%. He also decreased the Credit Union’s average project time from 2.2 years to less than six months. He did this through a structured framework where projects were directly tied to the strategy and the leadership finally had the control and supervision on how and where resources were being spent in pursuit of the strategy. 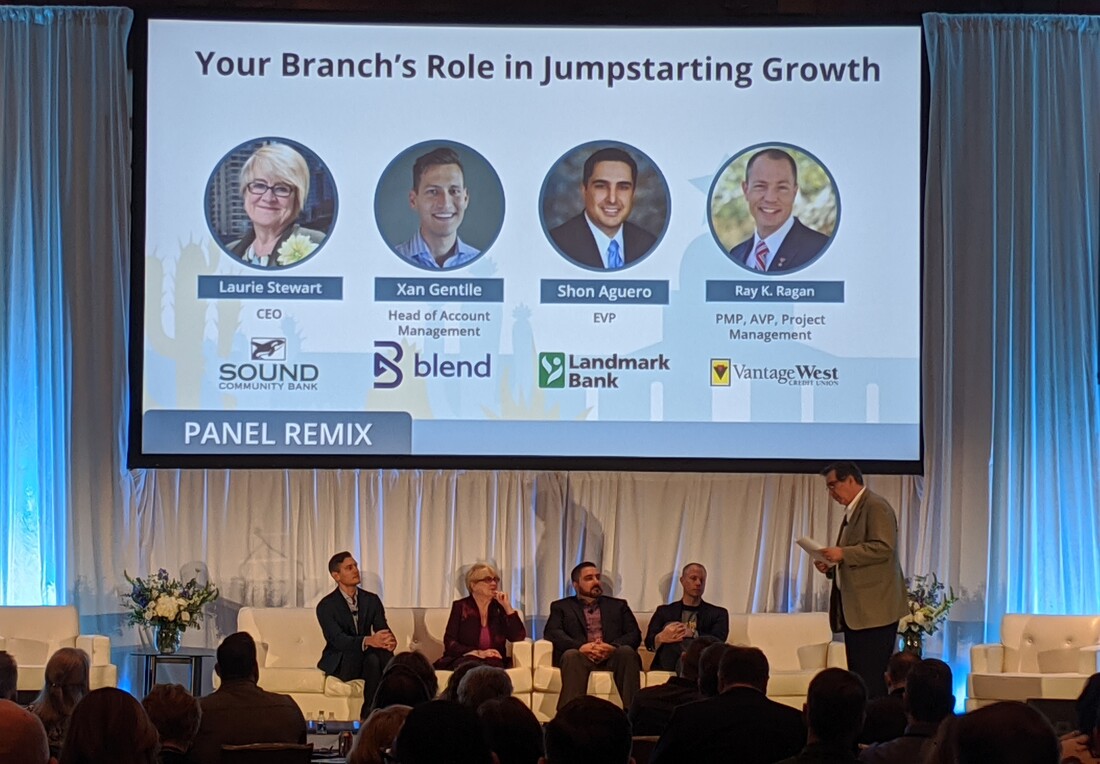 Realizing an opportunity, Ray formed Rook & Knight to provide other financial institutions with this strategic advantage.
He organized Rook & Knight into three offerings, traditional strategy, value-based strategy, and strategic execution. Ray was
trained in the traditional strategy approach at the U.S. Army Command and General Staff College. Ray went on with his strategic studies and completed a program at Stanford that taught the value-based strategy approach. Ray perfected the strategic execution services through his graduate studies and multiple certifications in traditional and Agile Project Management. Further, Ray has an extensive background in IT. He was a former systems and software engineer before entering project management, risk, and strategy.

Ray is a frequent speaker and contributor to the Credit Union as an industry. He is a decorated combat veteran, who is passionate about improving the Credit Union industry and wanted to offer these critical services when they needed them most. Today, Ray continues service, as an Innovation Officer, specializing in AI and Machine Learning at the U.S. Army Reserve’s 75th Innovation Command in Austin, Texas.
Connect Today
Even if you're not ready to shift your company's strategy into full swing, connect with Ray on LinkedIn and get a feel for the content and philosophy behind his approach to strategy.
Find Ray on LinkedIn